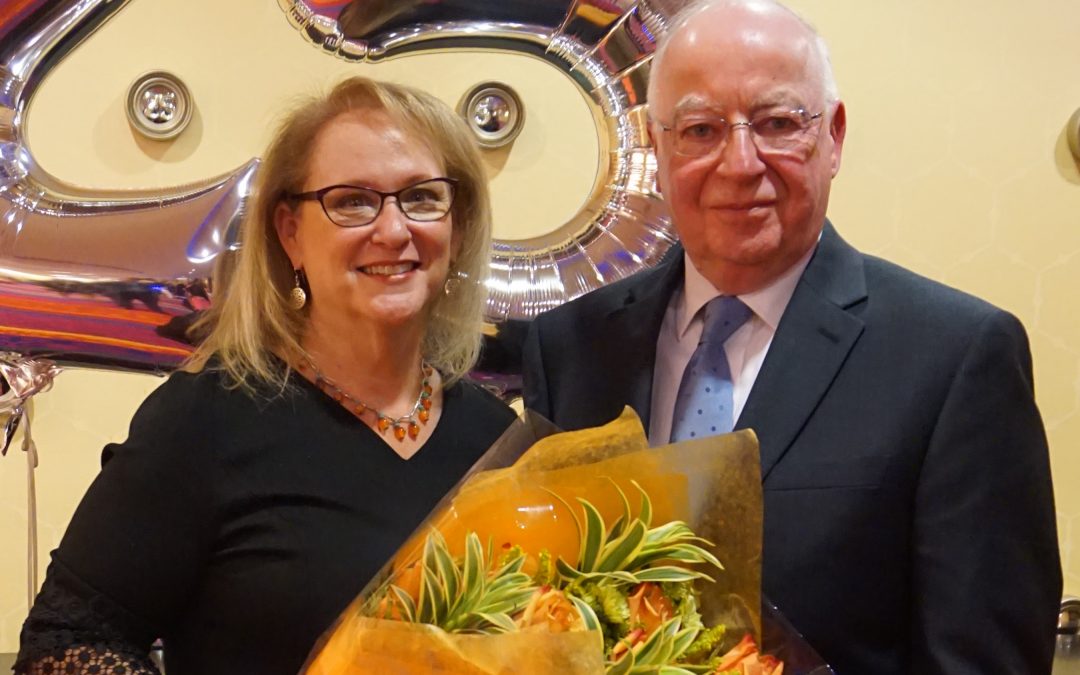 An era is coming to a close and a new one will begin on January 1, 2019 at The Family Resource Network as Eric M. Joice, of Toms River, CEO since 1983 retires and Liza Gundell of Pennington, COO since 1990 becomes the chief executive officer.

Gundell, a graduate of Towson University (MD), has directed a staff of 150 in program areas such as behavioral services, employment services, family support programs and access to healthcare.

Gundell is the recipient of numerous awards including the Sara Stubblefield Advocacy Award and the Staff Person of the Year Award.

Before coming to The Family Resource Network, Gundell served as Director of Support Services for the Brain Injury Alliance of New Jersey.

During Joice’s time at The Family Resource Network, he guided growth from under $100,000 in annual revenue to nearly $10,000,000. He was a member of the Governor’s Advisory Council on Volunteerism, the NJ Task Force on Child Abuse and Neglect, the NJ Rehabilitation Council, the Governor’s Council on the Prevention of Developmental Disabilities and the NJ Epilepsy Task Force.

He was the recipient of awards from the United Way, EP Magazine, NJBiz Magazine and the National Lifespan Respite Coalition.