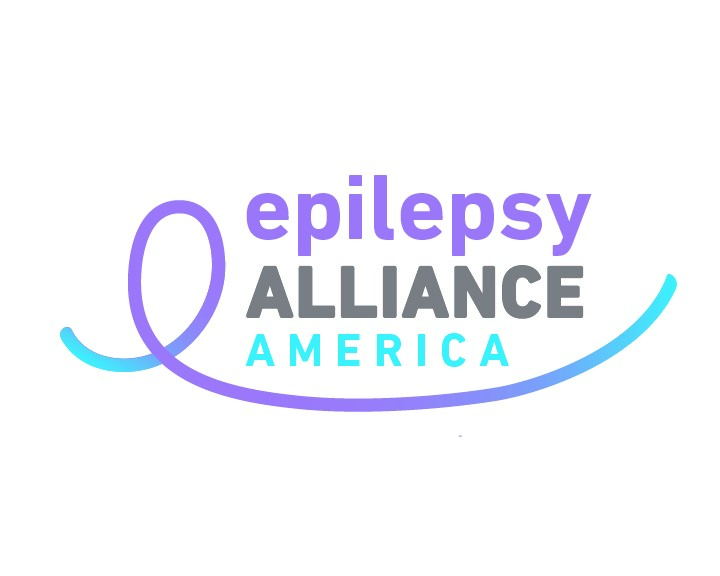 “EAA’s founding member organizations are elevating daily service levels, and have developed a platform for sharing resources, best practices and information that can be tailored to meet the individualized needs of each community,” stated H. Davis Cole. EAA Board Chairman about the newly formed group.

“We are thrilled to be members of such a supportive and diverse network of experienced epilepsy providers who are all dedicated to putting people with epilepsy and their families first,” stated Dr. Adeola Sonaike, Senior Vice President of Health & Innovation at Epilepsy Services of New Jerseyand one of the founding board members of Epilepsy Alliance America.

It’s a brand new day for people with epilepsy and an exciting first year for EAA. As part of its 1-year anniversary, the EAA has launched a new website: www.epilepsyallianceamerica.org

Other exciting accomplishments include:

In preparation for Epilepsy Awareness Month in November, EAA will be launching its nationwide 1-in-26 education campaign in an effort to raise awareness of the fact that one in twenty six people in the United States will develop epilepsy at some point in their lifetime.

We invite you to get involved. For more information on how to get involved with local and national efforts with the Alliance, or to participate in Epilepsy Alliance America’s #1in26 Campaign, please visit www.epilepsyallianceamerica.org or call us at: 1-800-642-0500