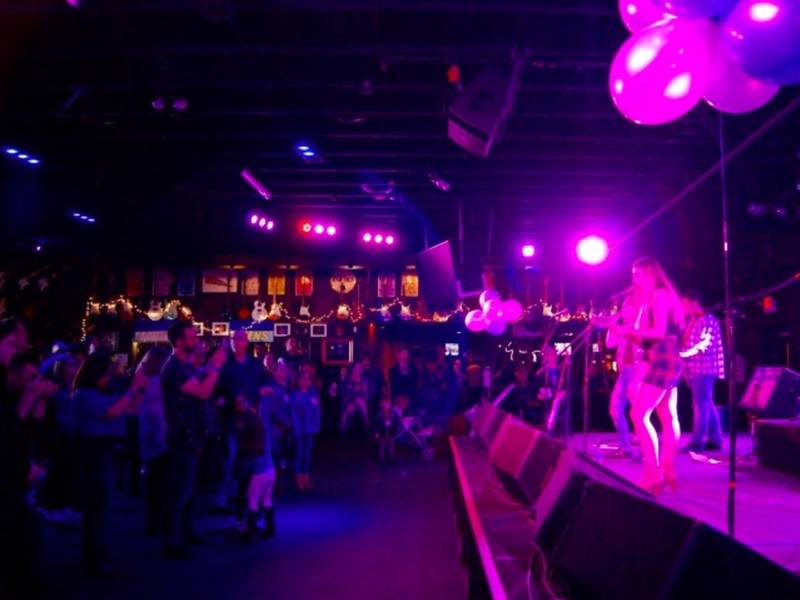 Paint the Pony Purple – An epilepsy benefit concert at The Stone Pony in Asbury Park for epilepsy awareness in support of The Epilepsy Services of New Jersey was held in March. Read the Patch review by Tom Davis:

“With over 400 in attendance, an epilepsy benefit concert at the Stone Pony in Asbury Park this past month raised funds to support people impacted by epilepsy and seizure disorders throughout New Jersey.

Performances by Vanilla Fudge lead Guitarist Vince Martell and others kicked off “Paint the Pony Purple,” which also featured a live auction of the acoustic guitar signed by Ann Wilson of Heart in addition to other music memorabilia.”